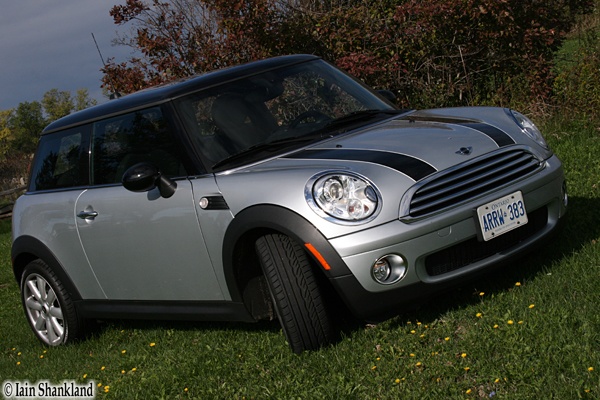 Having grown up in the UK for the most part, the Mini has always been an integral part of the road-scape for me. Although it had a bit of a cult following over here in North America, there were numerous versions of the Mini in Britain and Europe. From the familiar and traditional 2-door version to a station wagon (Clubman), to a panel van version and a pickup – the mini was everywhere. The Post Office had what seemed like millions of them and they seemed to be standard issue for every traveling salesman. And let’s not forget the movie “The Italian Job” – it just wouldn’t have been the same if they’d used VW Beetles, would it? 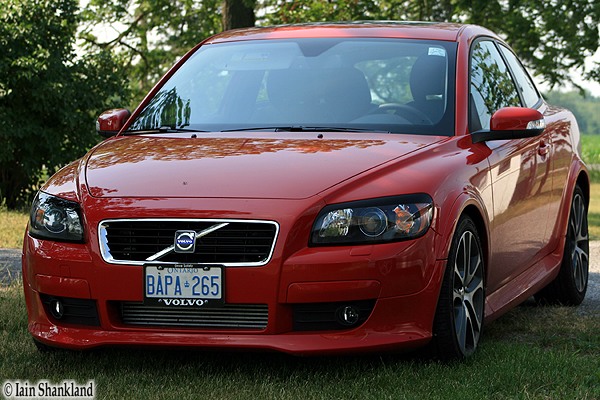 While many auto manufacturers are trying to re-ignite the passion for retro-vehicles I never thought I’d see Volvo jumping on the concept – after all what cars from their past would be worth re-creating as a modern art form? When you think of Volvo, generally all that comes to mind is safety and square boxy cars. But wait … wasn’t there one car they made that was actually sporty AND attractive? Yes, of course – the P1800! The original car that “The Saint” drove in the TV series back in the 1960’s. That was radical for Volvo, even back then – but could they do it again in the 21st century?