I’ve driven the Cadenza a couple of times, but only for small stints – no longer than 10 minutes at a time. Every time I’ve gotten behind the wheel I’ve been impressed by how well it handled – far better than I’d expected it to be – for an old guy’s car. It’s a good-looking car, but let’s be honest here – it doesn’t get the heart-pounding… So why did I book a full week behind the wheel?

Warning: If you consider yourself an average driver – move on, nothing to see here… go read about the latest Buick. If you love cars. Love to drive them – then THIS is the car for you! Only REAL drivers should consider the 2016 Kia Optima… wannabes need not apply. 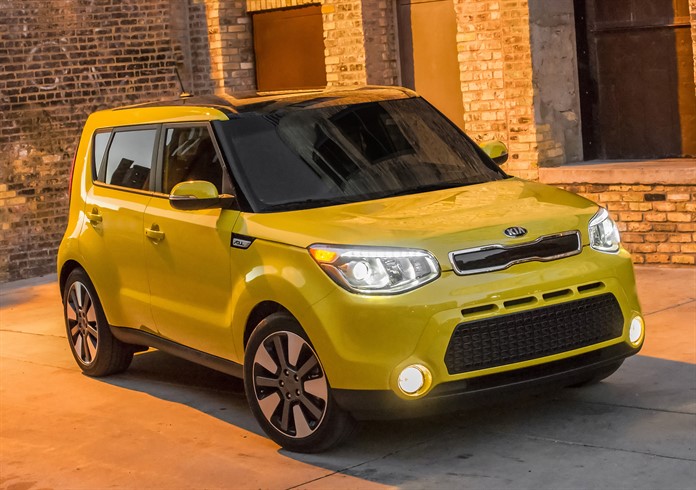 IRVINE, Calif., March 9, 2016– The 2016 Soul has been acknowledged as the “Best Compact Car for Families” by U.S. News & World Report for the second straight year. U.S. News evaluated more than 250 vehicles and named winners across 21 categories. The 2016 Best Cars for Families winners have a combination of high safety and reliability ratings, excellent reviews from the automotive press and technology and convenience features that cater to families. 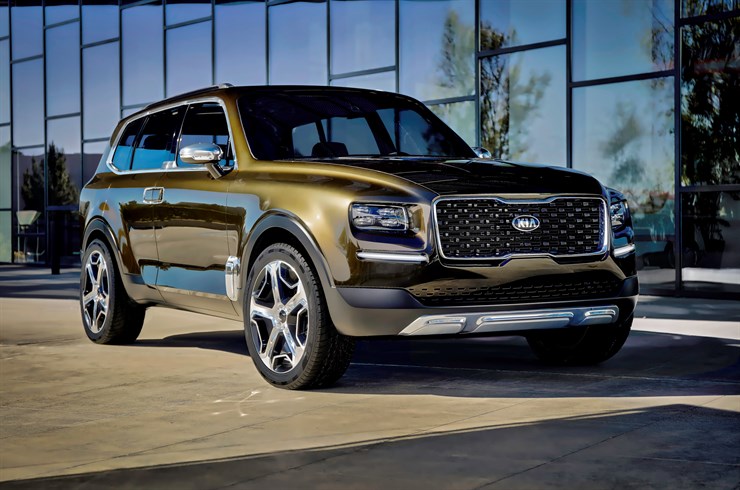 DETROIT, Jan. 11, 2016 – Glimpsing a future that is grounded in reality but not bound by the present, Kia Motors America (KMA) today unveiled a cutting-edge vision for a full-size SUV at the North American International Auto Show (NAIAS).

(SEOUL) August 27, 2015 – Kia Motors has today revealed the first official exterior images of the all-new Kia Sportage, featuring an attractive new design. The all-new Sportage will make its global debut at the Frankfurt International Motor Show on 15 September 2015. Entering its fourth-generation, the all-new Kia Sportage features a bold, progressive design, with the vehicle’s designers creating a sense of power and agility from every angle. Echoing the contrast of smooth and sharp shapes found on some of the most iconic modern fighter jets, creating visual harmony out of the tension between sharp, defined feature lines and smooth surfacing.

Kia Canada Premièred of the brand’s most aggressive concept car ever when the wraps came off the GT4 Stinger at the Canadian International Auto Show (CIAS). Kia’s eye-catching design had many people wishing it wasn’t a concept, but a real forthcoming car from the Korean automaker. The GT4 Stinger concept pushes the boundaries of performance with a rear-drive 2+2 sports car with a racy appeal that is more than skin deep.

Ever since I laid eyes on the Optima, I’ve loved its style and couldn’t wait to drive it. Well time flies and it took longer than expected to finally get behind the wheel. Half-way through its model cycle, the Optima gets a refresh for the 2015 model year (its subtle, but better looking inside and out), so it was important to grab the keys to a 2014 before the change, in order to compare them next year.